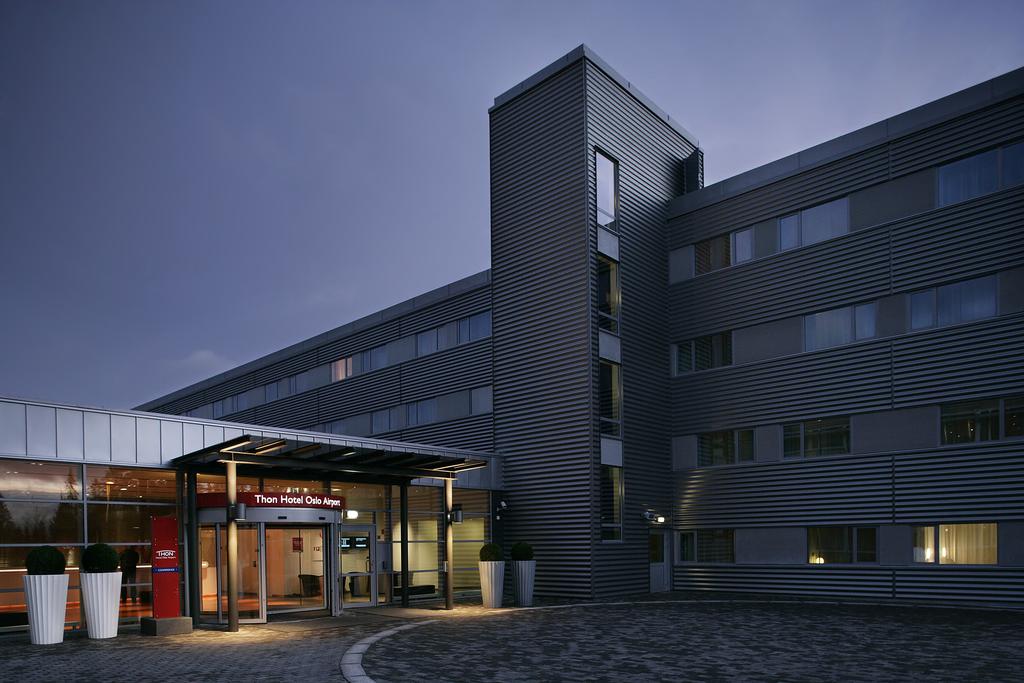 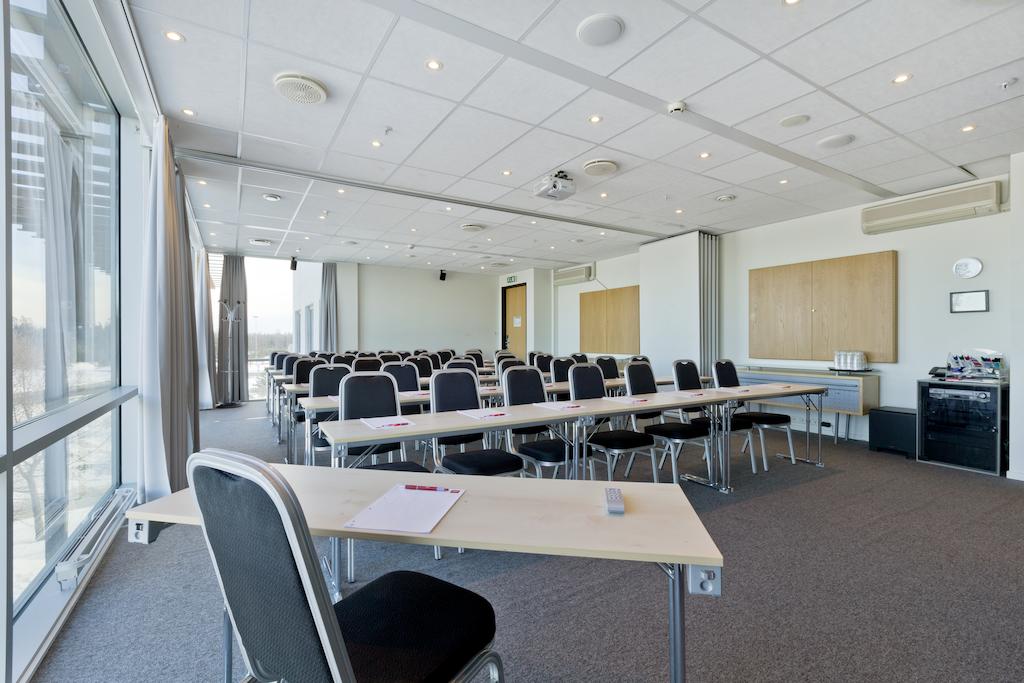 Oslo is the capital and most popular city of Norway, sits on the country’s southern coast at the head of the Oslofjord. It’s known for its green spaces and museums. Norway has a total area of 385,252 square kilometres (148,747 sq mi) and a population of 5,258,317 (as of January 2017). The country shares a long eastern border with Sweden. Norway is bordered by Finland and Russia to the north-east, and the Skagerrak strait to the south, with Denmark on the other side. Norway has an extensive coastline, facing the North Atlantic Ocean and the Barents Sea.Oslo is the economic and governmental centre of Norway. The city is also a hub of Norwegian trade, banking, industry and shipping. It is an important centre for maritime industries and maritime trade in Europe. The city is home to many companies within the maritime sector, some of which are among the world's largest shipping companies, shipbrokers and maritime insurance brokers. Oslo is a pilot city of the Council of Europe and the European Commission intercultural cities programme. Oslo is considered a global city and was ranked "Beta World City" in studies carried out by the Globalization and World Cities Study Group and Network in 2008. It was ranked number one in terms of quality of life among European large cities in the European Cities of the Future 2012 report by fDi magazine. 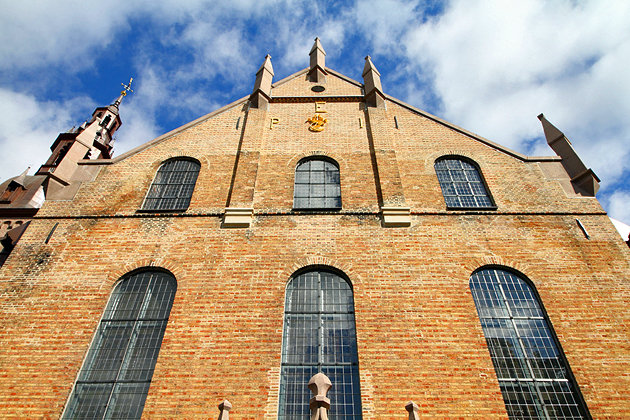 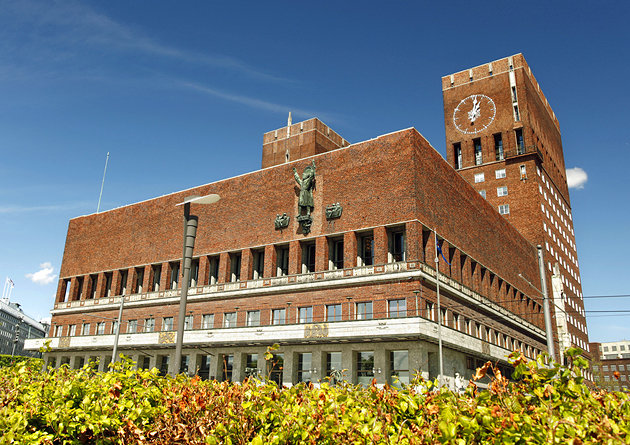 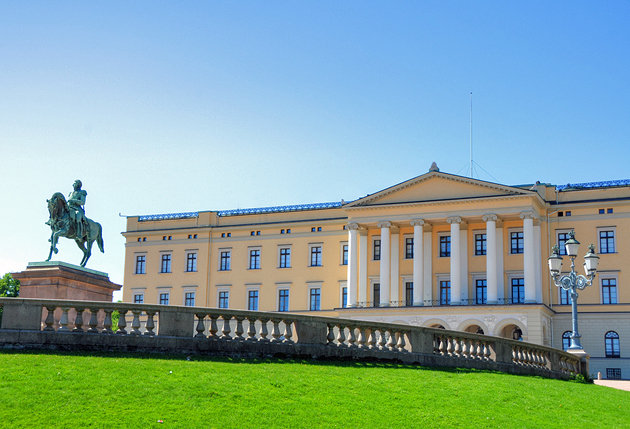 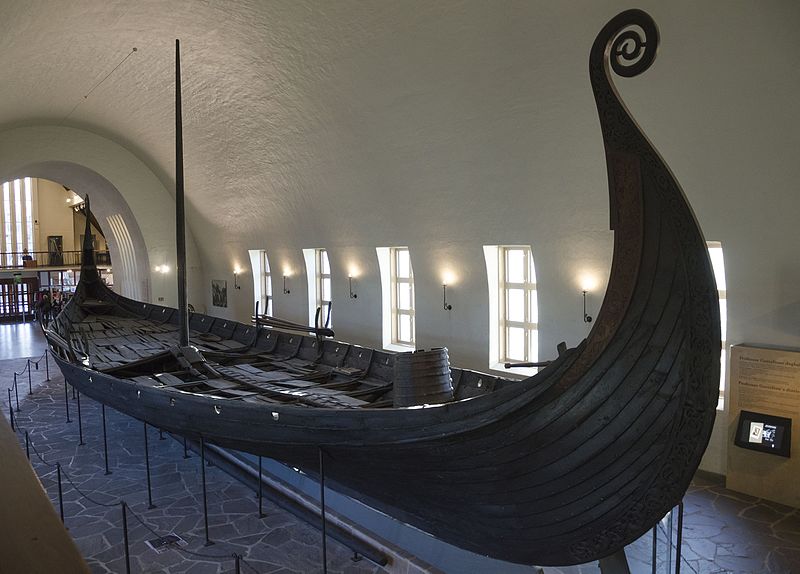 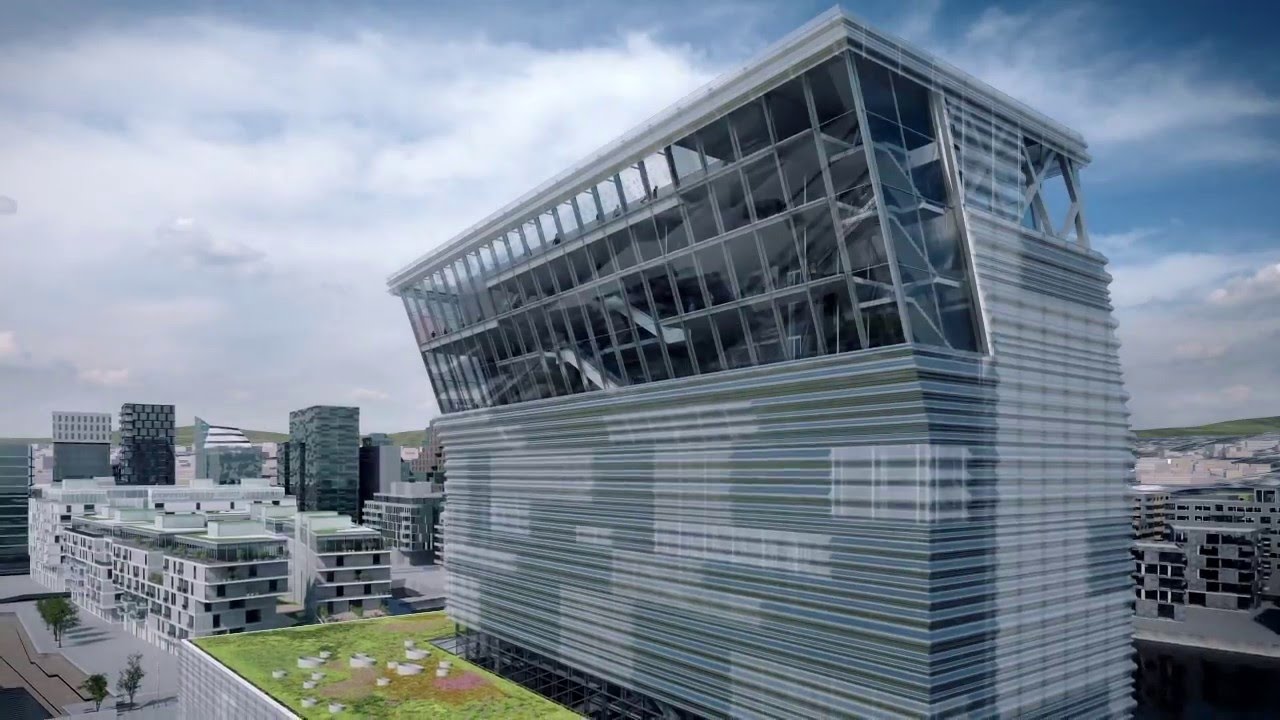 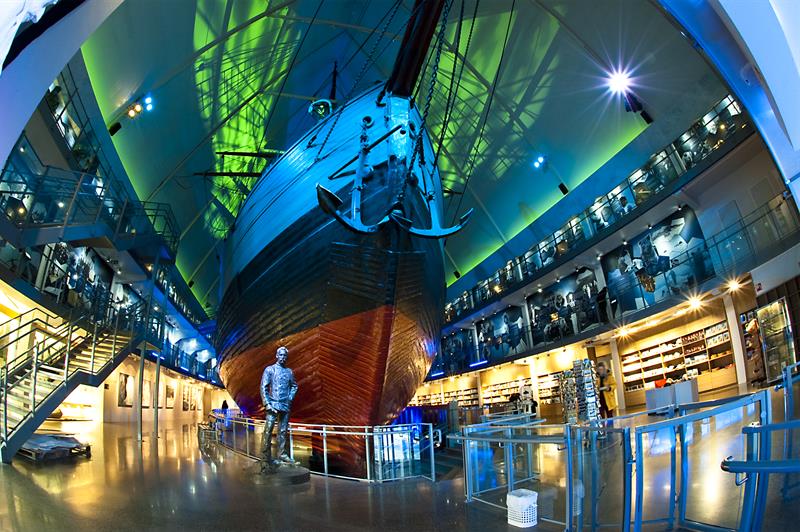 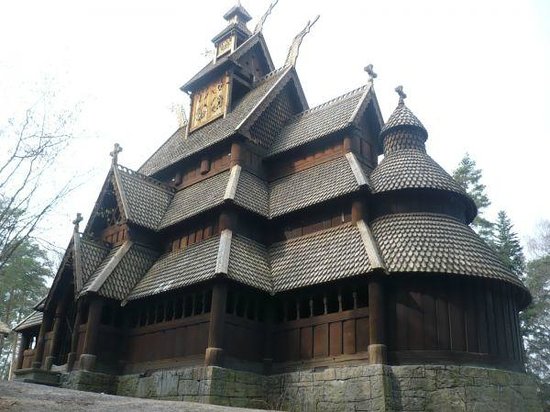 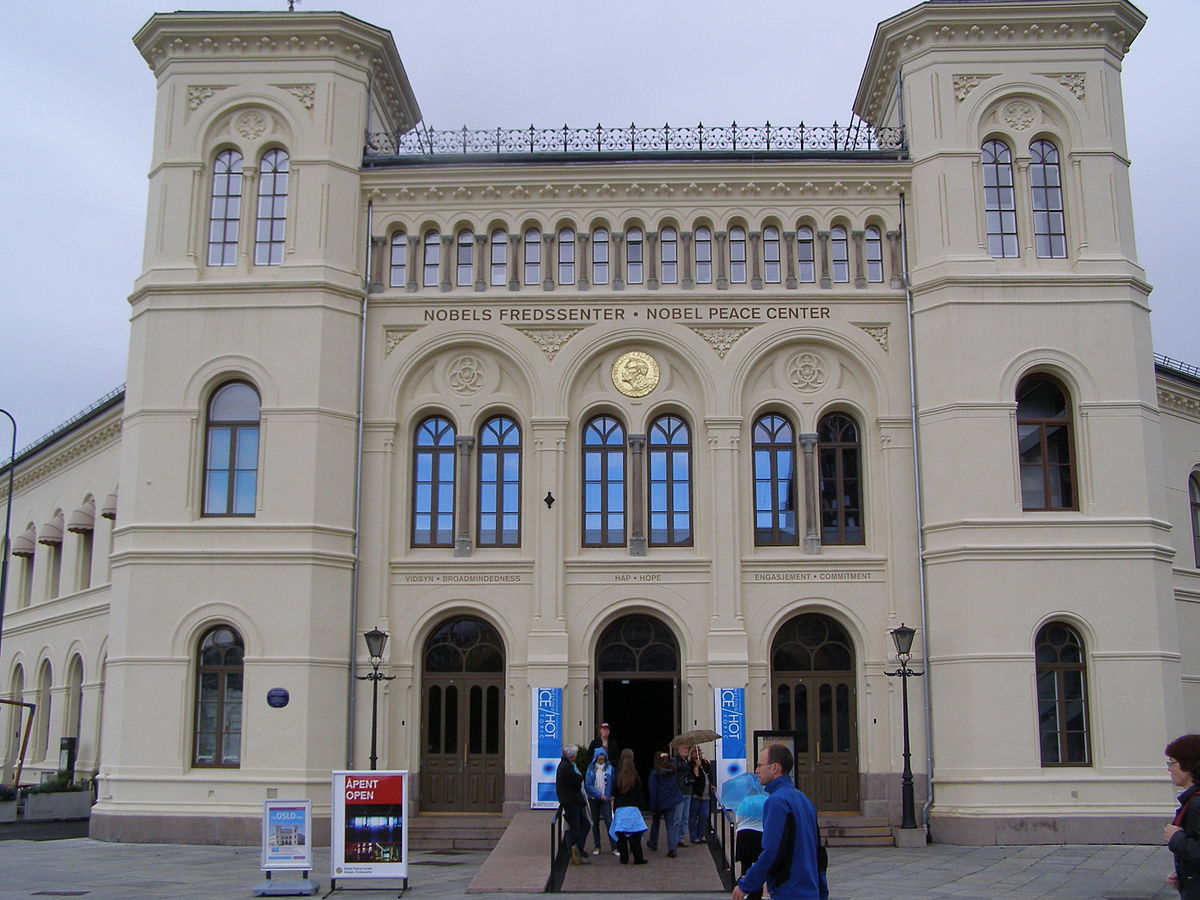 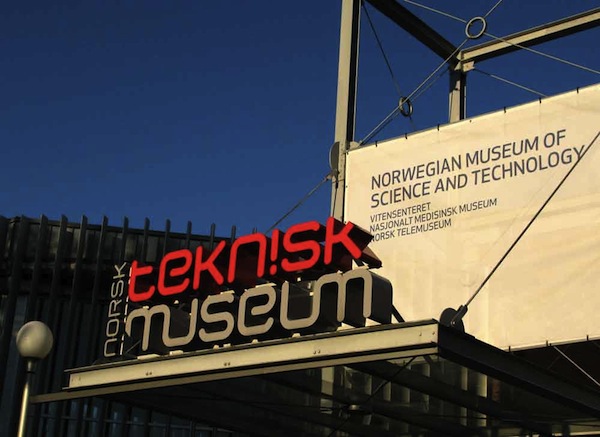 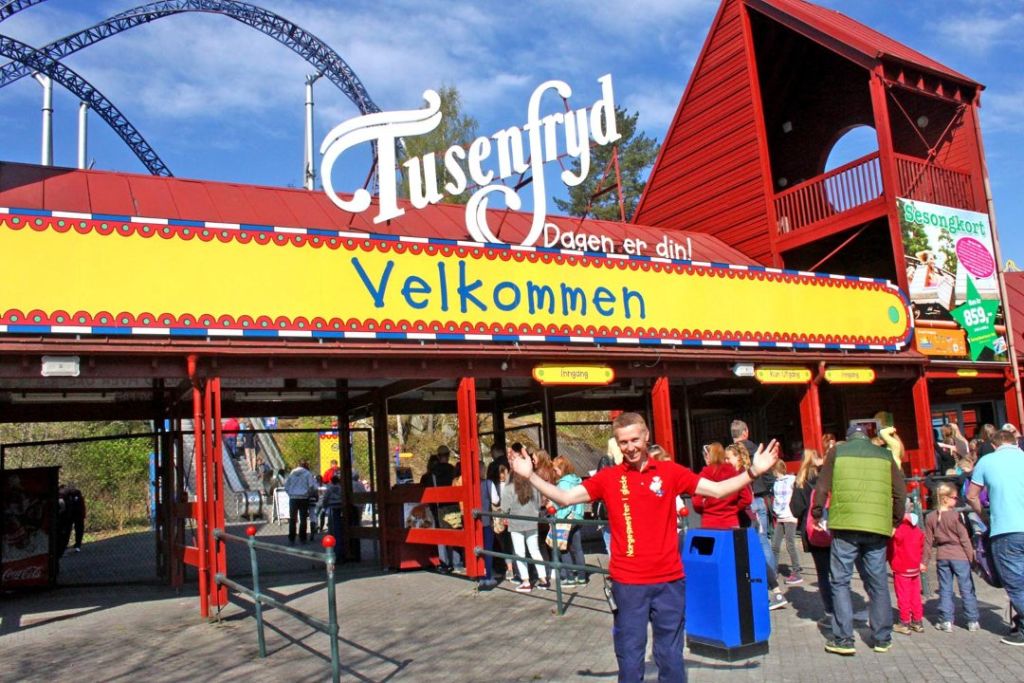 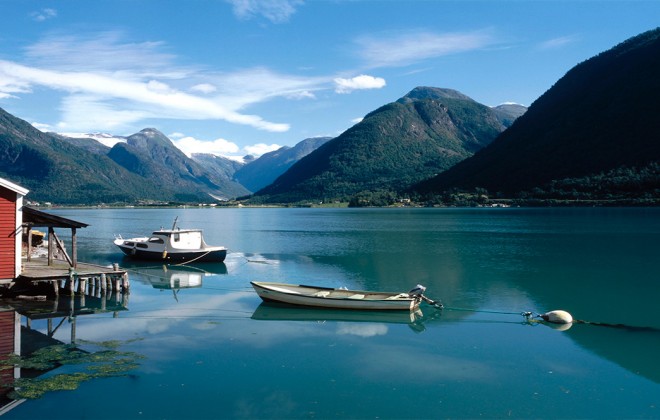